MM2H : SOME UPDATES AND CLARIFICATION 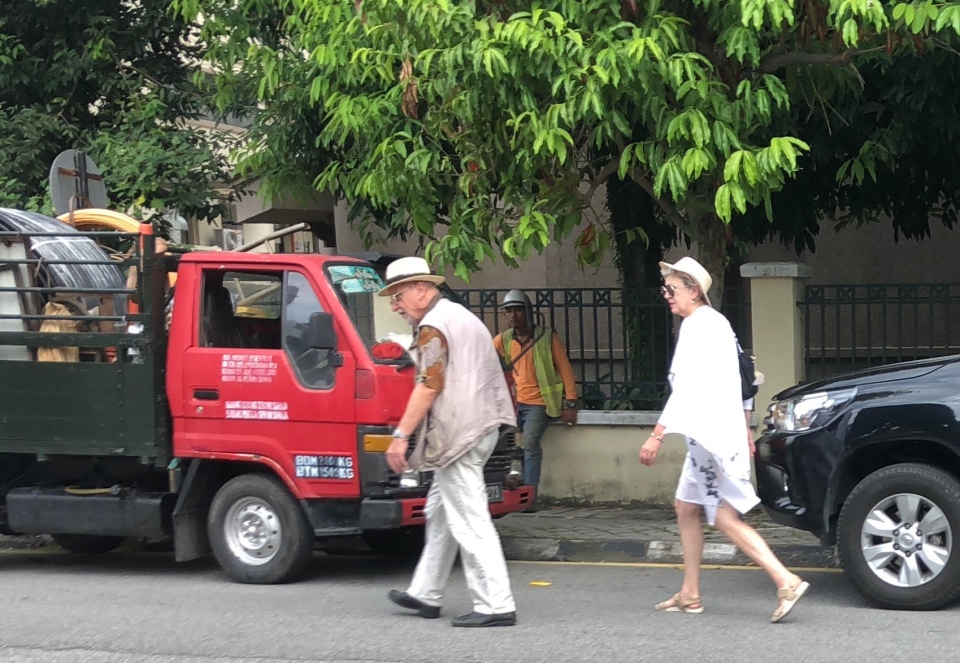 Malaysia this year is a country excited for change. But judging by the way the country is handling the change it wants to make to immigration especially MM2H, it appears not to know how.

Last month the Malaysian government sent a notice to all MM2H licensed agents to tell them that the usual monthly committee meetings to vet applications and to approve them in batches have stopped. All applications they say will now go straight to the Minister responsible for immigration for his decision.

Unhelpfully the Government did not say how this new procedure will affect the time taken for processing approvals. We can only guess that the new processing time will likely be longer than the 6 months it now takes for approval.

The Government’s notice worded in officialese and clumsily circulated via MM2H Agents Association group chat has caused widespread concern and confusion. The notice has misled many into thinking the MM2H programme has been suspended. It hasn’t.

Applications for MM2H are still being accepted. Actually more applications have been received lately. The increase is fueled partly by rumours that the government will soon raise the bar for MM2H or maybe even disband it altogether.

So for those who are interested, you can and should still apply now for MM2H. It’s just that you need to brace yourself for a longer waiting period.